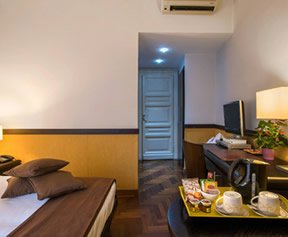 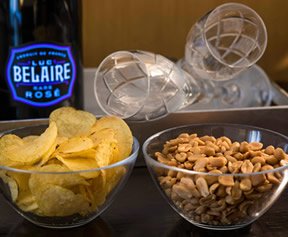 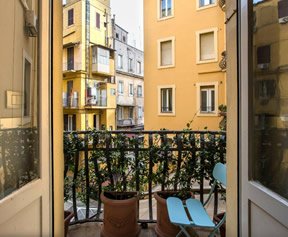 Piazza della Repubblica is one of the most famous and instantly-recognisable landmarks in Rome thanks to its fabulous ornate fountain and characteristic cobblestones. The piazza became iconic after it featured in the 1953 film Roman Holiday with Gregory Peck and Audrey Hepburn. Today it is a point of reference in modern Rome, being at the top of one of its major high streets, Via Nazionale.

Thanks to the choice location of the Belle Suite luxury guest house in Rome you’ll have the historical centre of this marvellous city on your doorstep. Heading straight down Via Nazionale from Piazza della Repubblica you’ll be on one of Rome’s busiest high streets, abundant with shops, ice cream sellers and the National Opera Theatre.

We operate an airport transfer service if you’d like to travel in luxury and with minimum stress - just leave us a note when booking for a quote. Alternatively, Piazza della Repubblica is also home to a metro station that is just one stop from Termini Central. Termini in turn, has direct links with both Fiumicino and Ciampino Airport, so you can really get door to door within an hour if the timing is right.